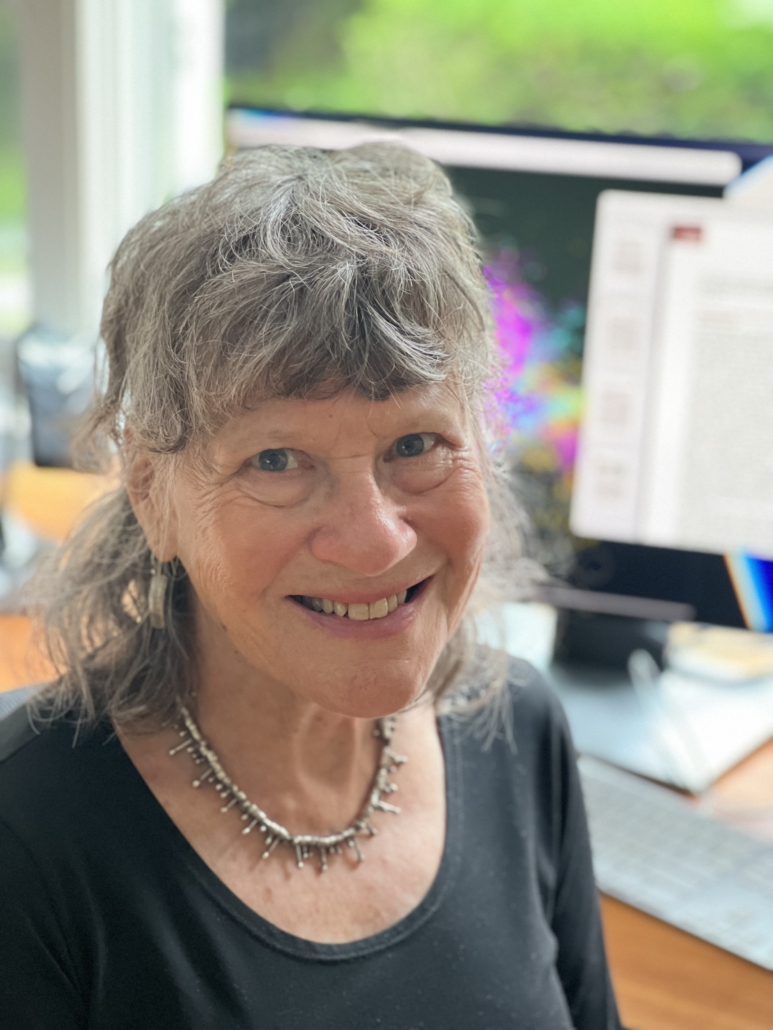 #30: Suzanne Haber – Anatomists, an endangered species & their importance for DBS

It was my great honor to talk with Suzanne Haber about the importance of anatomy in neurosurgery and neuromodulation as a whole. Among many other topics, we discussed her seminal work on the subthalamic nucleus, the anterior limb of the internal capsule and briefly present work on the zona incerta, also in synopsis with earlier work from Mahlon DeLong (#22) and Anne Young (#23). Crucially, Suzanne is not only an anatomist but one with a particular interest in deep brain stimulation. She leads a Conte center with the NIMH focused on Obsessive Compulsive Disorders and has carried out seminal work about the striatal system. One key area Suzanne has worked on lately was the comparison between noninvasive imaging (diffusion-MRI based tractography) and tract tracing data. Together with Anastasía Yendiki (Martinos Center Boston), she runs the “iron tract challenge”, in which tractography methods folk competes to reconstruct tracts from diffusion data as best they can – which are then compared to the ground truth from tracing data. Together with Cameron McIntyre (#10), alongside three other anatomists, Suzanne recently created the basal ganglia pathway atlas which represents a unique dataset to study connectomic deep brain stimulation data. 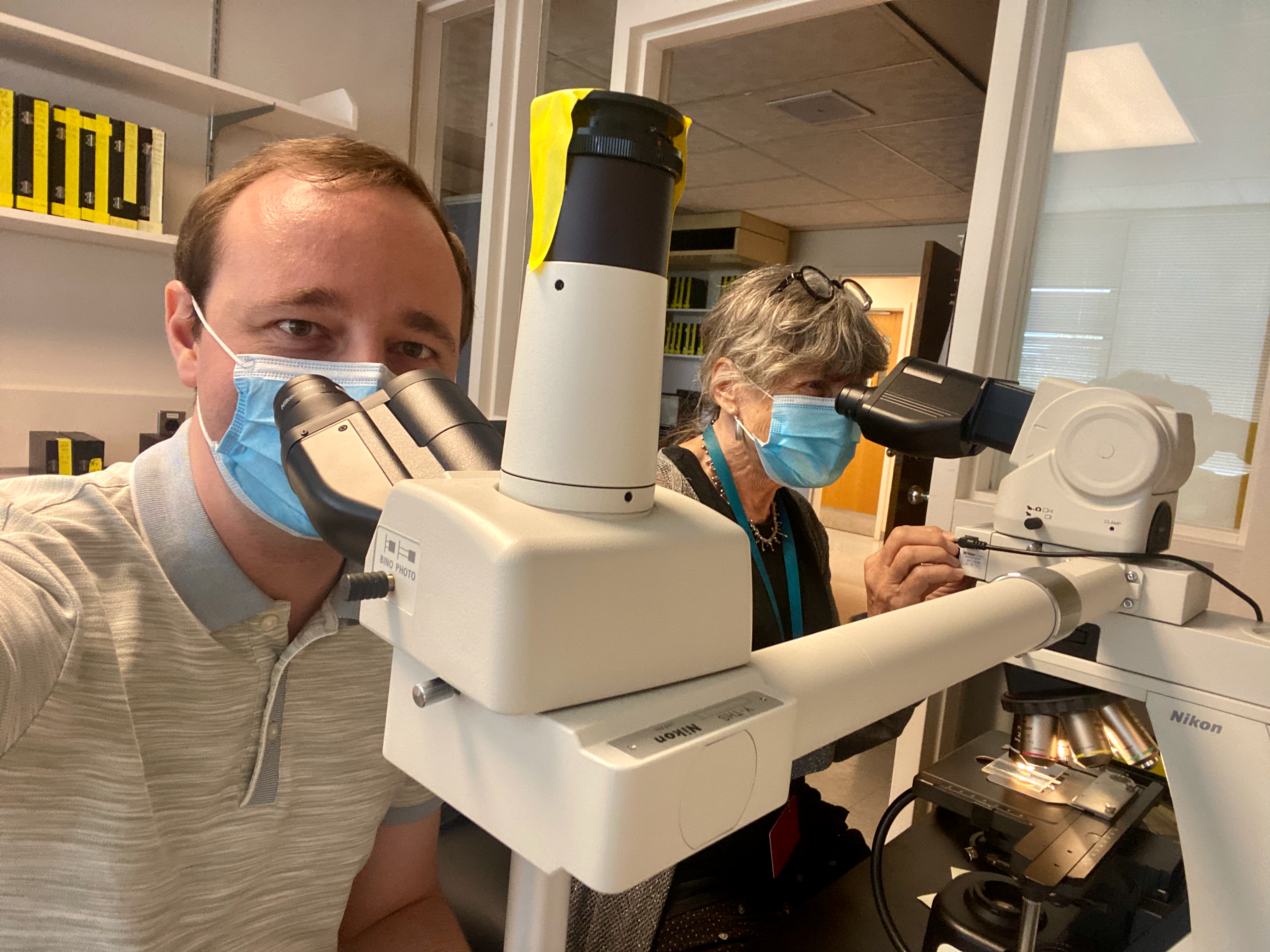 #31: Veerle Visser-Vandewalle – Operating on the first neuropsychiatric DBS...
Scroll to top
We use cookies to ensure that we give you the best experience on our website. You may “Accept All” or visit "Cookie Settings" to provide a controlled consent.
Cookie SettingsAccept All
Manage consent