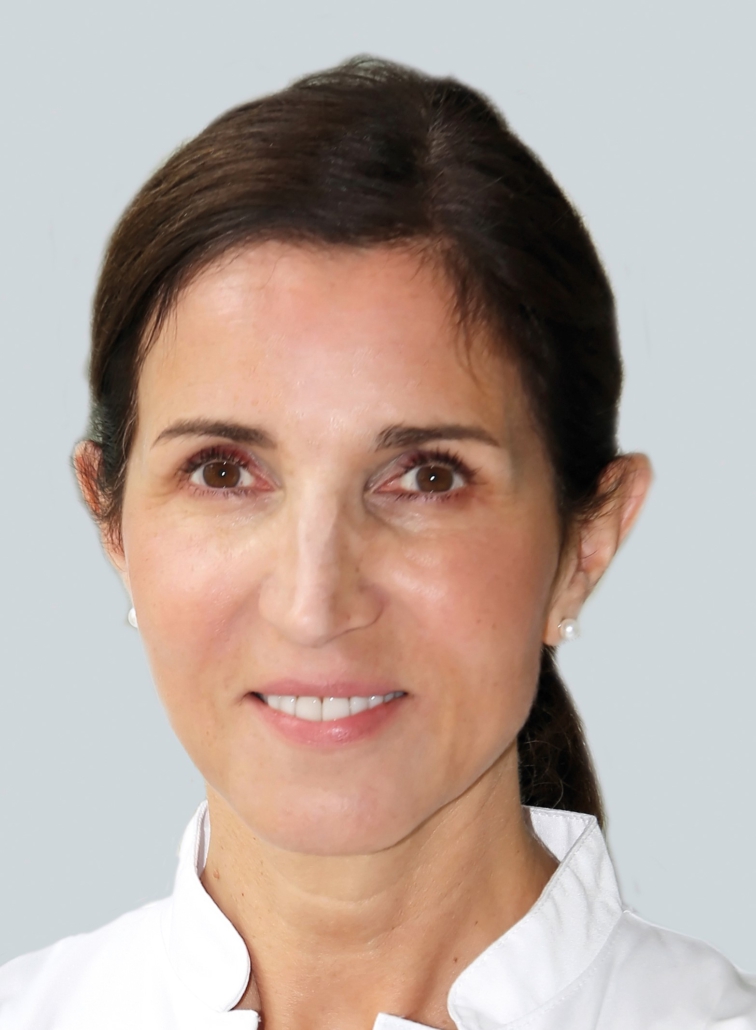 #31: Veerle Visser-Vandewalle – Operating on the first neuropsychiatric DBS case in the modern era

It was my great pleasure to talk with Veerle Visser-Vandewalle, who is the Head of the Department of Stereotactic and Functional Neurosurgery at University Hospital of Cologne. As a unique setup, she chairs the stereotactic department with access to their own operating theaters in which they have carried out a wide variety of surgeries, including DBS for Parkinson’s, Tremor, Dystonia, OCD, Alzheimer’s Disease and Pain; as well as spinal chord stimulation and even brachytherapy as one of the few centers in Germany. At age 34, Veerle published the first neuropsychiatric DBS case in the Lancet, 1999, operating on a 42-year old man with Gilles de la Tourette’s Syndrome and self-injurious behavior. It was a good year for DBS: Soon after Veerle, Bart Nuttin published the first case series of OCD-DBS (also in the Lancet) and in the same year, Joachim Krauss published the first three Dystonia DBS cases (also in the Lancet). We discuss how DBS for Tourette’s has evolved since the first case and what are next steps to come. Currently, Veerle focuses on fornix-DBS in Alzheimer’s Disease, taking part as a key center in the ADvance II trial and was able to report some interesting insights. Finally, we talk about the crisis of access to DBS in diseases with low numbers, such as OCD (based on her recent Nature Medicine commentary), her being a knight of Leopold the II and the book she wrote for her son’s 18th birthday, “Plato & Cola or the secret of your brain”, that unfortunately, so far, he didn’t read (we are sure that one day, he will!)

#3 – Roxanne Lofredi / Hagai Bergman 01/25/2023
Scroll to top
We use cookies to ensure that we give you the best experience on our website. You may “Accept All” or visit "Cookie Settings" to provide a controlled consent.
Cookie SettingsAccept All
Manage consent