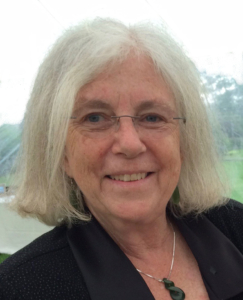 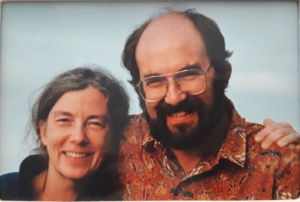 In this episode, I had the tremendous honor of speaking with Anne Young about the many highlights of her career, including key evidence that established Glutamate as a neurotransmitter, as well as her work on Huntington’s Disease. Directly building upon the preceding episode with Mahlon DeLong, we now hear about the Ann Arbor Side of the so-called “Albin-Delong” model, which was equally informed by the team of Anne Young & her late husband John Penney alongside Roger Albin.

In 1991, Dr. Young was appointed chief of neurology at Massachusetts General Hospital and  with that the first female service chief in the hospital’s 180-year history and the first female chief of neurology at a teaching hospital in the United States. During her career, she was president of both the American Neurological Association and the Society for Neuroscience – which so far nobody else has achieved. We take these unique achievements as examples to talk about success, leadership and career advice, while also covering a bit of the struggles and challenges associated with a clinician-scientist career.

#24: Aryn Gittis – Optogenetically inspired DBS for Parkinson’s Dis...
Scroll to top
We use cookies to ensure that we give you the best experience on our website. You may “Accept All” or visit "Cookie Settings" to provide a controlled consent.
Cookie SettingsAccept All
Manage consent