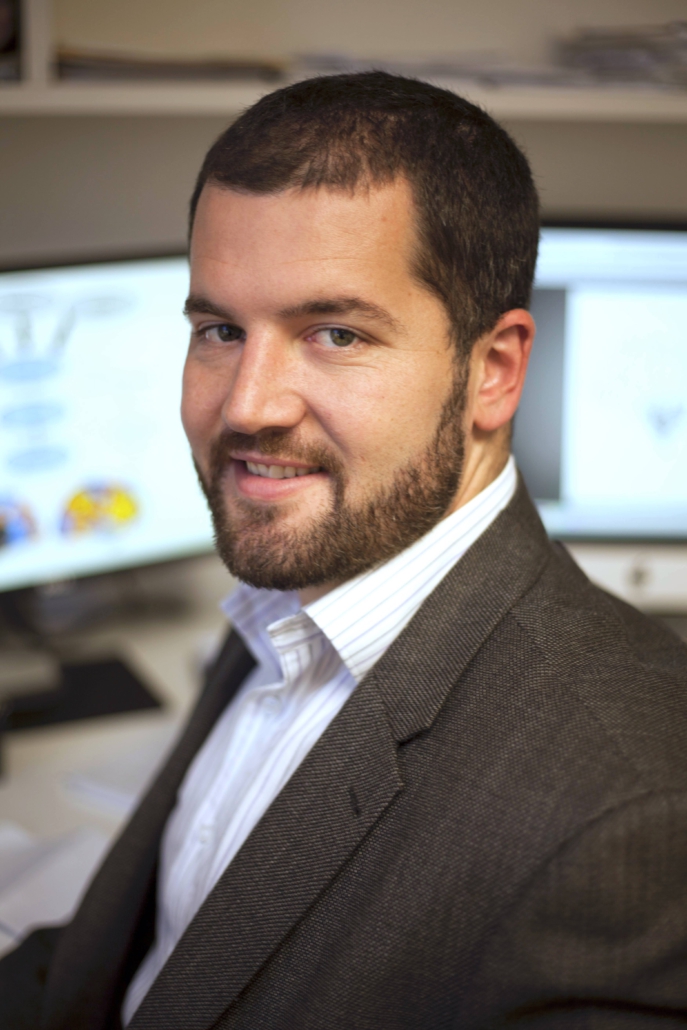 Mac Shine and I talk about Mac’s recent intriguing opinion paper that may have radical implications for systems and clinical neuroscience. In it, the thalamus mediates between feed-forward type input from cerebellum, sensori nuclei and cortex one one hand and input from the basal ganglia that introduces an element of randomness. By projecting to the cortex in a specific manner, the thalamus can recruit these inputs to shape the attractor landscape of cortical activations. Mac develops this a theory from the cell- to the systems neuroscience level and hints at how Kahneman’s system I and II levels of thinking fast and slow could be implemented in the brain. The theory radically extends and partly opposes existing concepts such as the thalamus as a mere relay station and the model of the basal ganglia for action selection proposed by Alexander, DeLong and Strick in 1989 – so there is vast potential of this becoming transformative for deep brain stimulation, as well. 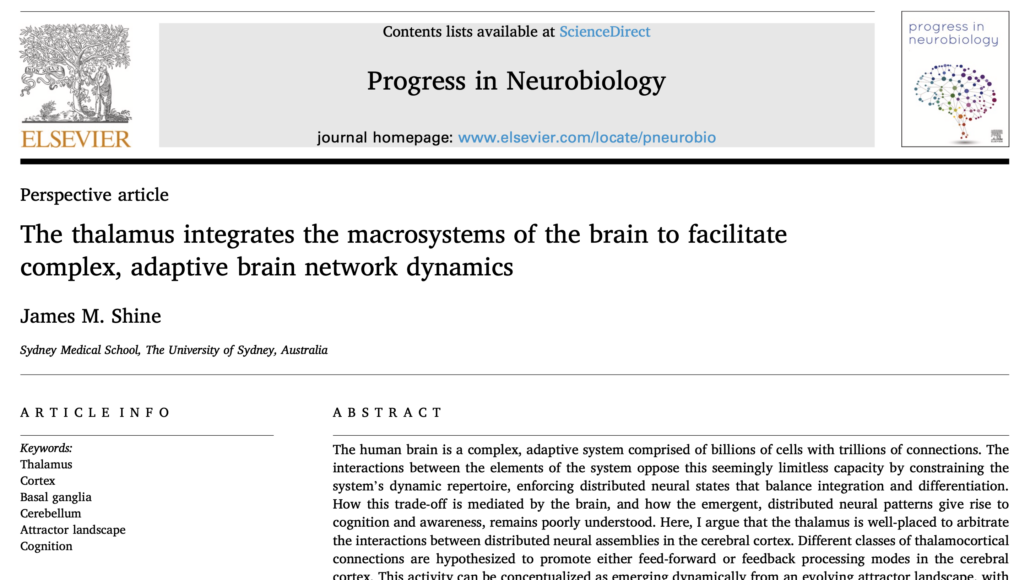 This episode strongly focuses on this excellent article published by Mac Shine in 2020: Shine, J.M., 2020. The thalamus integrates the macrosystems of the brain to facilitate complex, adaptive brain network dynamics. Prog. Neurobiol. 101951.

A thread summary on twitter by Mac can be found here.

Further papers by Mac we briefly touched upon:

#10: Cameron McIntyre – Pushing the frontier of biophysically plausible DBS...
Scroll to top
We use cookies to ensure that we give you the best experience on our website. You may “Accept All” or visit "Cookie Settings" to provide a controlled consent.
Cookie SettingsAccept All
Manage consent