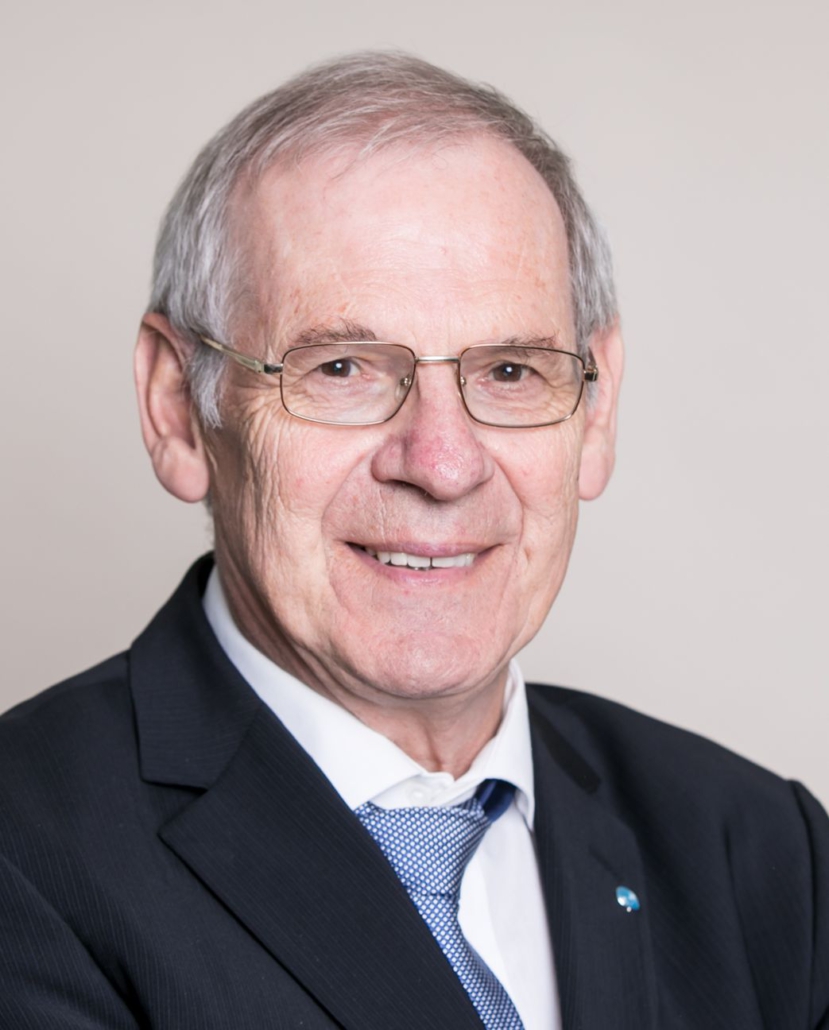 #5: Günther Deuschl – On the importance of transforming Deep Brain Stimulation to evidence based medicine

In this episode, Günther Deuschl shares insights about his life in neurology and the endeavors to transform deep brain stimulation for movement disorders as established treatment options supported by class one evidence. He has been instrumental in multiple major clinical trials, such as the randomized double-blind clinical trial for DBS to the subthalamic nucleus in Parkinson’s Disease (Deuschl et al. 2006), a similar study for modulation of the internal pallidum in dystonia (Kupsch et al. 2006) and later the Earlystim trial (Schuepbach et al. 2013) – all published in the New England Journal of Medicine. He was president of the International Movement Disorders Society (MDS) from 2011-2013, Editor in Chief of the journal Movement Disorders and has been awarded numerous high-class awards in our field. He is an international capacity in the field of tremor and leads the study group for tremor in the MDS.

Günther Deuschl takes us on a fascinating journey into the past – where DBS was not as established as it is today – the present and the future – with emerging technologies such as MR-guided focused ultrasound and neuromodulation for psychiatric diseases.

References we talked about in the episode

Colleagues mentioned in this episode include:

#6: Lone Frank – Robert Heath, the forgotten inventor of Deep Brain Stimu...
Scroll to top
We use cookies to ensure that we give you the best experience on our website. You may “Accept All” or visit "Cookie Settings" to provide a controlled consent.
Cookie SettingsAccept All
Manage consent