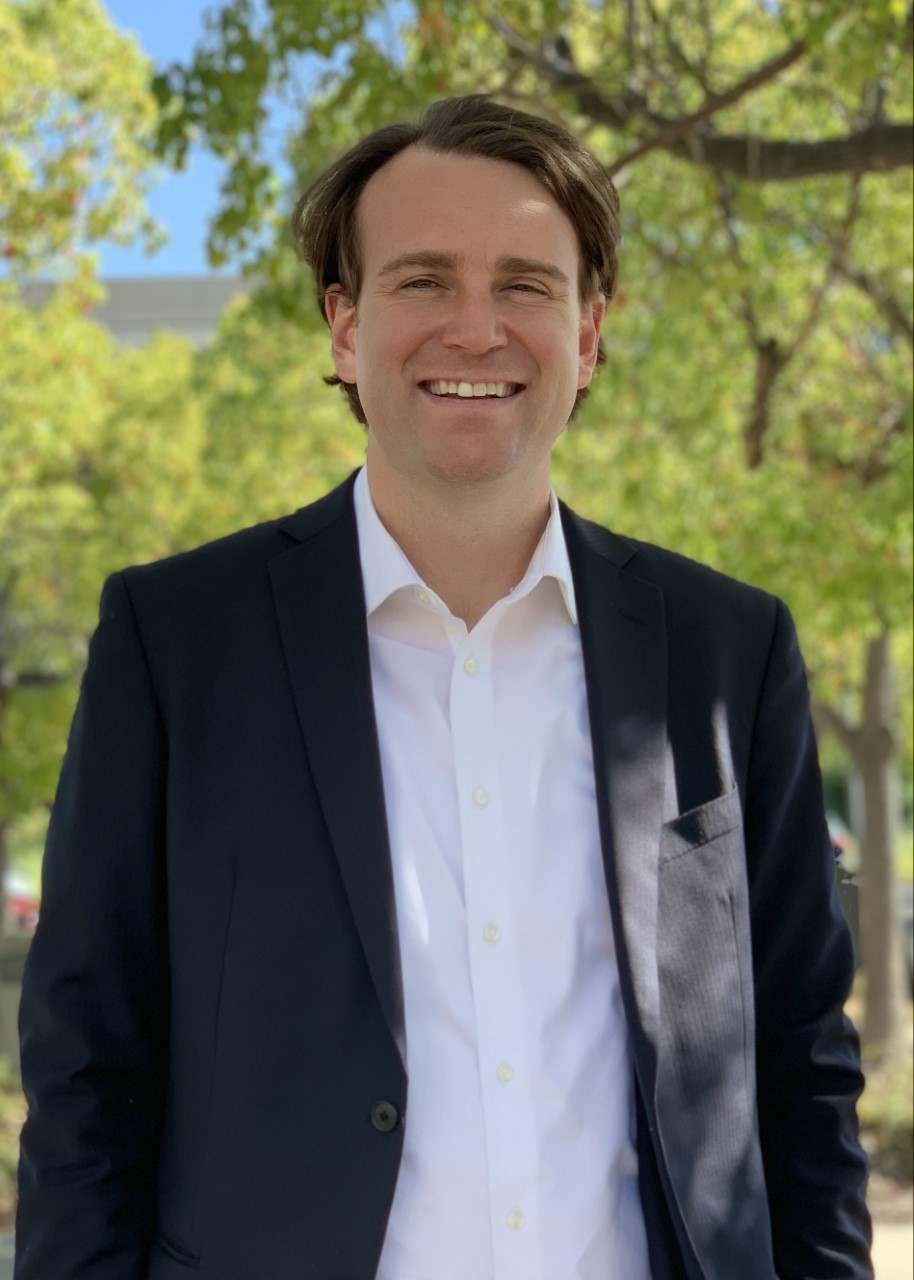 It was my great pleasure to talk with Nolan Williams, who is the mind behind the Stanford Accelerated Intelligent Neuromodulation Therapy (SAINT) protocol for treatment of depression. In this drastically intensified protocol, Fifty sessions of 1,800 pulses are delivered as 10 daily sessions over just 5 days – condensing what usually takes months to a single week. After making hands-on experience with deep brain stimulation, Nolan wanted to first work with this invasive technique in depression. His mentors told him that it wasn’t a good time for DBS in depression, given two randomized trials had just failed, so he turned to noninvasive stim and realized, that – in comparison to DBS – we were heavily understimulating the brain, i.e., by far not delivering as many pulses in a given time interval. He also realized that the optimal targeting could not be determined by electrophysiology, but gladly Mike Fox had worked out a good method using resting-state fMRI. This way, the SAINT protocol was born, leapfrog-jumping the way we apply TMS to treat depression. After undergoing SAINT, 19 of 21 patients (90.5%) met remission criteria after a single week of TMS.

#1 – Kara A. Johnson / Ludvic Zrinzo – 10/26/2022
Scroll to top
We use cookies to ensure that we give you the best experience on our website. You may “Accept All” or visit "Cookie Settings" to provide a controlled consent.
Cookie SettingsAccept All
Manage consent