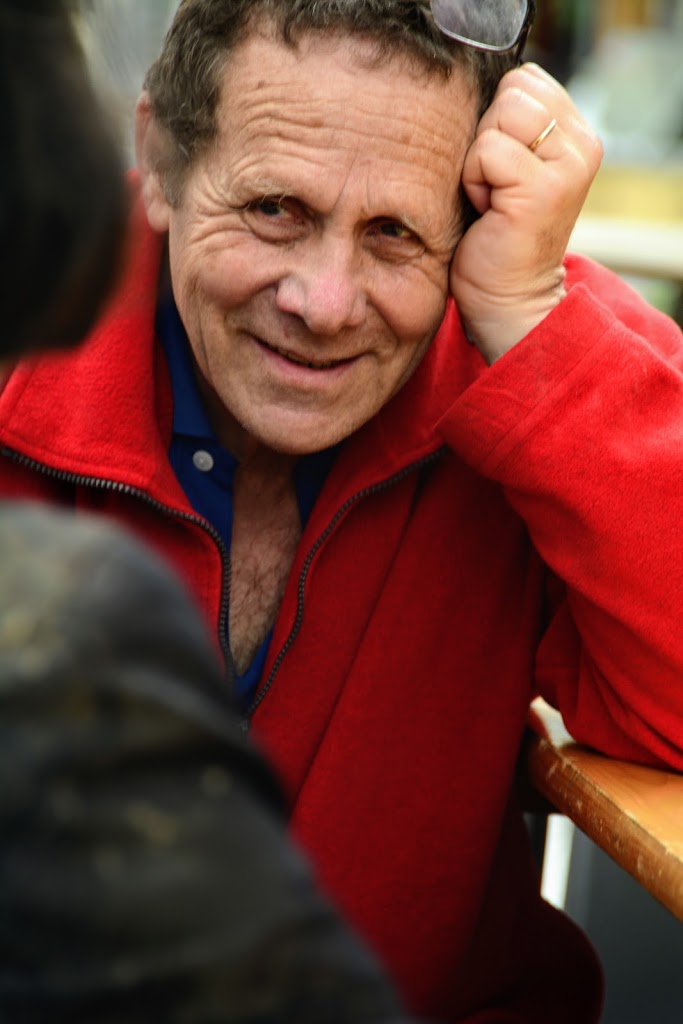 Hagai Bergman from the Edmond & Lily Safra Center for Brain Sciences at the Hebrew University of Jerusalem, where Hagai is the Simone and Bernard Guttman Chair in Brain Research

#17: Hagai Bergman – The Hidden Life of the Basal Ganglia: At the Base of the Brain and Mind

In this episode, Hagai Bergman and I talk about his new book, The Hidden Life of the Basal Ganglia: At the Base of Brain and Mind. We cover some of the many highlights of his life in basal ganglia and deep brain stimulation research. This includes his crucial discovery that paved the way to subthalamic deep brain stimulation during his work at John Hopkins together with Mahlon DeLong and Thomas Wichmann. We talk about his three-layer model of the basal ganglia, one of the first proof-of-principle demonstrations of closed-loop DBS, his work on the basal ganglia as a dimensionality reduction system and his newer interest in asleep DBS (and basal ganglia electrophysiology during sleep). We also talk about collaborations and friendships between academia and industry, as his research has found commercial applications such as in the HaGuide algorithm in the NeuroOmega system by AlphaOmega. Together with the surgeon of his center, Zvi Israel, Hagai has carried out over seven hundred DBS surgeries as a pair of two – and he has further studied DBS electrophysiology in numerous experiments in the macaque model. Likely, there are few if no people around that know the basal ganglia as well as Prof. Bergman. Hence, it was a true privilege to carry out this in-depth conversation about the key concepts of his research with him.

#18: Jeffrey Hausdorff – The Present and Future of Non-Invasive Brain Stimulation...
Scroll to top
We use cookies to ensure that we give you the best experience on our website. You may “Accept All” or visit "Cookie Settings" to provide a controlled consent.
Cookie SettingsAccept All
Manage consent