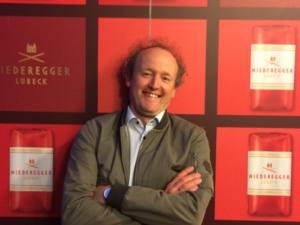 #1: Christian Moll – from Wernicke to Functional Neurosurgery and Back

The German submarine sunk a ship that was carrying Freeman and Watts’ handbook to Europe, leading to a delayed start of psychosurgery in Germany. Influence of anatomists like Carl Wernicke or Cecile & Oskar Vogt on the field was strong, with eminent figures like Rolf Hassler paving the was to precision in functional neurosurgery.

Christian Moll may be the most experienced electrophysiologist in the DBS field in Germany with a vast knowledge in anatomy. Less known, he is also highly interested in the history of stereotactic surgery. Who would be better to interview for the first episode of “Stimulating Brains”, which starts off with the history of our field.

#3: Marwan Hariz – a strong role for imaging and being critical in the field...
Scroll to top
We use cookies to ensure that we give you the best experience on our website. You may “Accept All” or visit "Cookie Settings" to provide a controlled consent.
Cookie SettingsAccept All
Manage consent