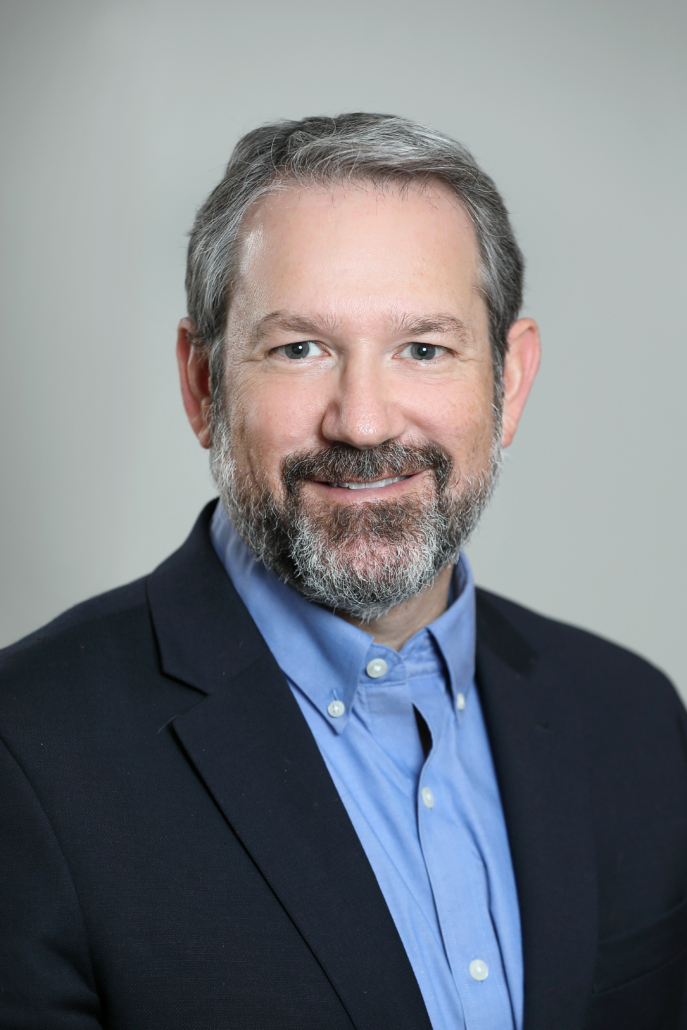 #27: Joshua Gordon – Neuromodulation from genes to cells to circuits to behavior

One of five adults in the United States suffers from a diagnosable mental illness at any one point in time. The burden of psychiatric diseases is massive on both personal and economic levels. It was a great honor to talk to Dr. Joshua Gordon, director of the National Institute of Mental Health. We covered finding a balance between i) running this entity with a budget of 1.6 billion USD and 3000 grants at any one time and ii) pursuing his own research using optogenetic methods to dynamically modulate circuits in the brain. We talked about key strategies of the NIMH, such as the Research Domain Criteria Framework (RDoC) and it’s evolution over the last decade up to the present day, the importance to balance between predictive and normativ/generative models, the importance of studying dynamics and to map symptoms to circuits in the brain. There are few if not any critically useful biomarkers we have in the field of psychiatry – we discussed why that is the case. Also, we dived into basic science vs. serendipitous discoveries and the power of either one (or the combination of the two) to move our field forward. Covering Dr. Gordon’s own scientific agenda, we discussed the work of his lab on the dynamics between the prefrontal cortex and hippocampus, as well as the significance of this work for models of anxiety and schizophrenia.

#28: Marie Krüger – Segmented Contacts & DBS for Dental Pain
Scroll to top
We use cookies to ensure that we give you the best experience on our website. You may “Accept All” or visit "Cookie Settings" to provide a controlled consent.
Cookie SettingsAccept All
Manage consent