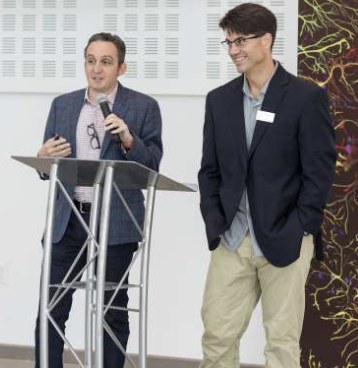 The two are used to “fluently talk” to each other and “gave a lot of talks” in the time when setting up their DBS center from scratch.

The tenth DBS Think Tank is about to happen in Gainesville, Florida next month – so it’s timely to talk with the masterminds behind it: Michael Okun and Kelly Foote need no introduction in the field & represent a role-model power-couple of how neurosurgery and neurology can join forces to build something unique. In Gainesville, they built one of the most important DBS programs in the world, essentially from scratch, after setting their minds to this goal during residency. We talk the concepts behind the Think Tank, their work on the DBS Tourette’s Disease registry, the importance of collaborations in the field and future / (present?) concepts such as adaptive DBS, their «tick detector» (about which we could already hear in episode #21 between Aysegul Gunduz and Julian Neumann) and the general future of the field. 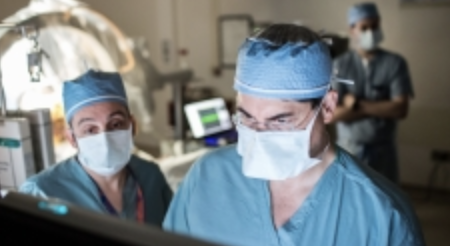 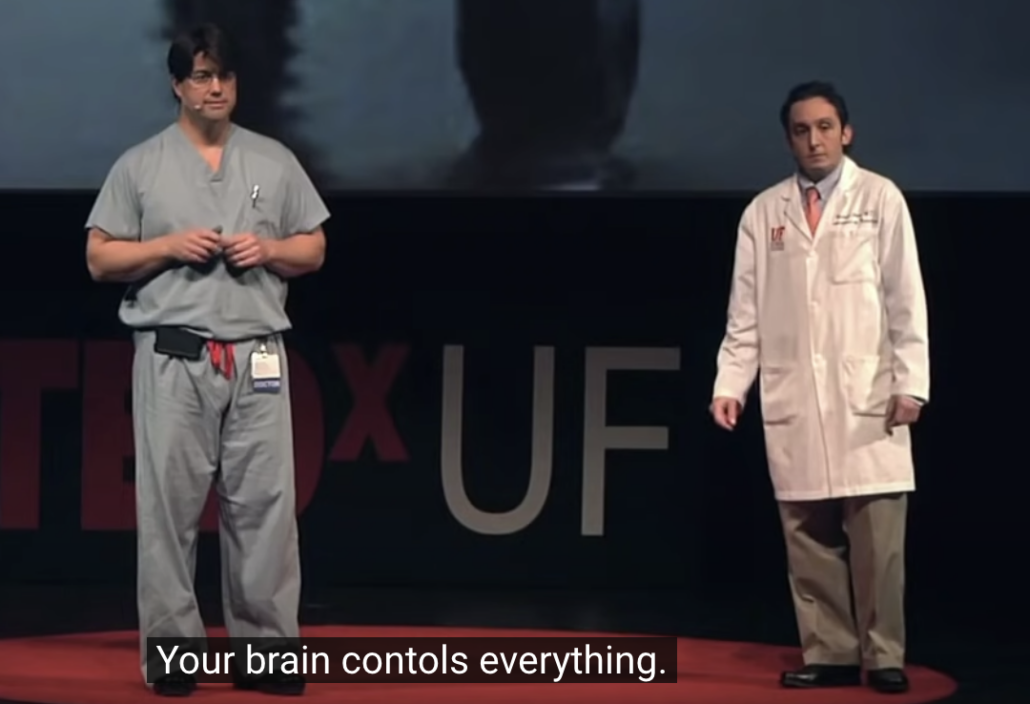 Early TED talk the two gave together on DBS 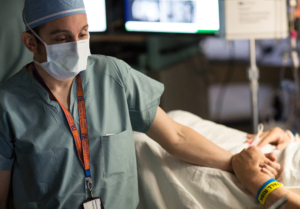 #26: Nolan Williams – A Noninvasive Neuromodulation Revolution?
Scroll to top
We use cookies to ensure that we give you the best experience on our website. You may “Accept All” or visit "Cookie Settings" to provide a controlled consent.
Cookie SettingsAccept All
Manage consent