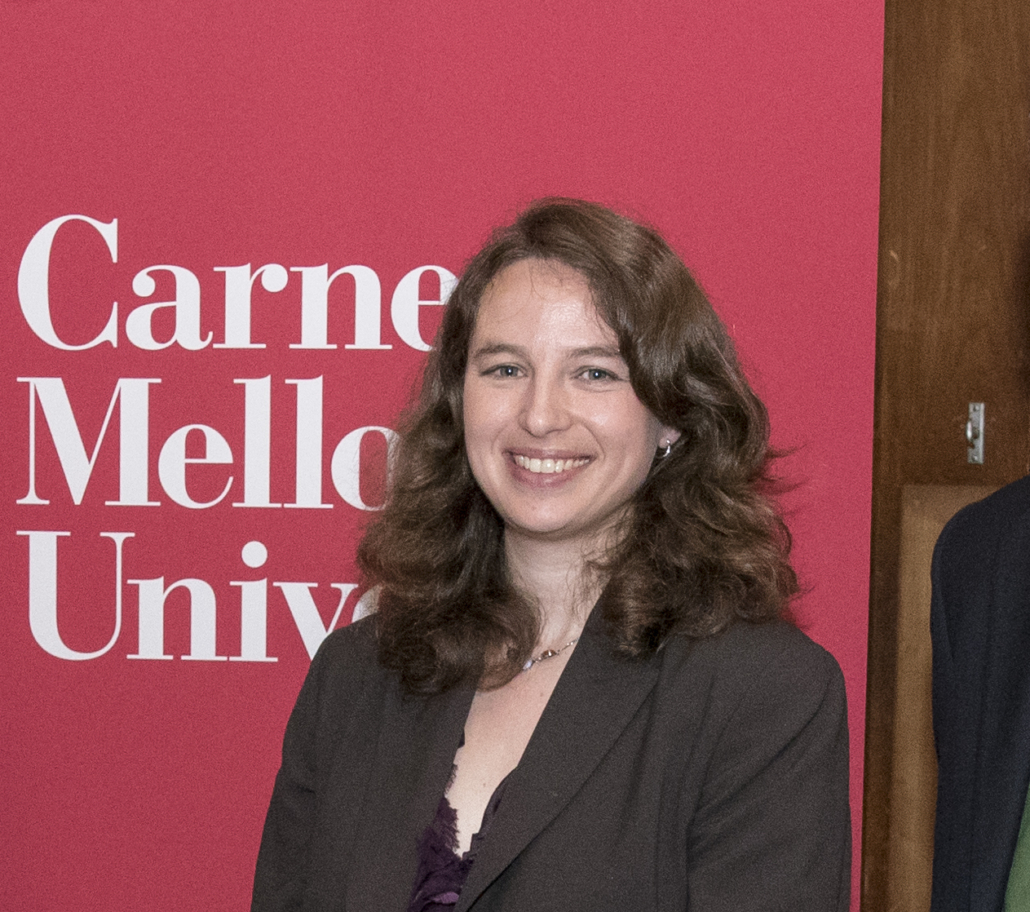 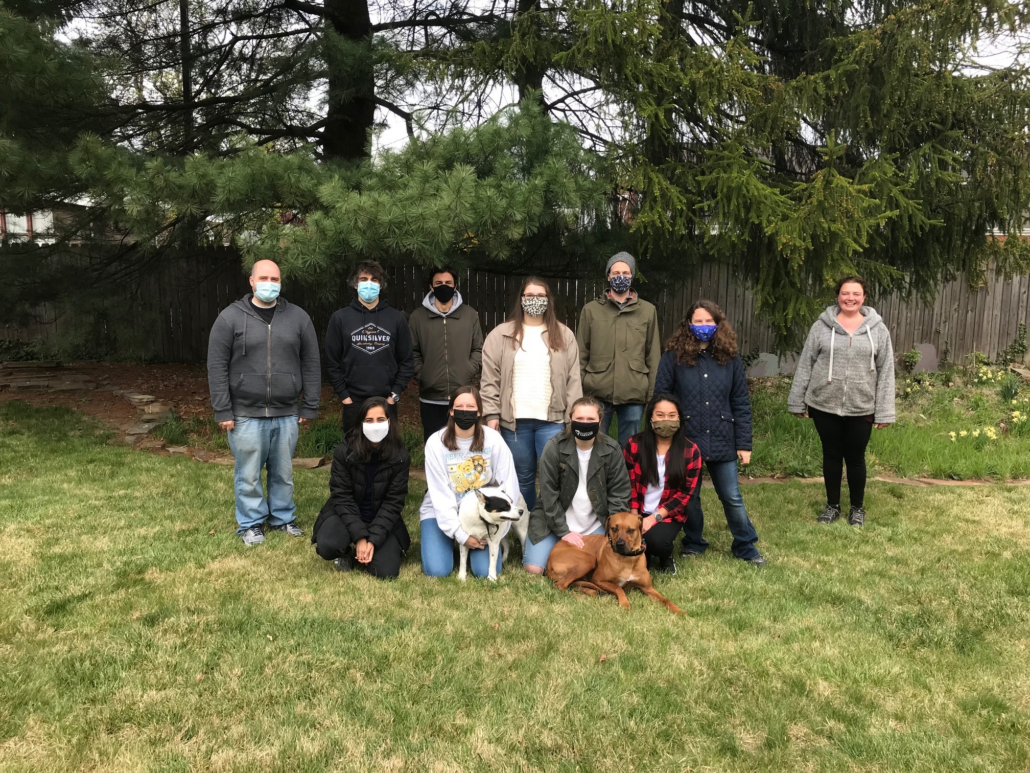 Following a fascinating talk Aryn gave at OptoDBS 2022, we talk about her work on optogenetically inspired deep brain stimulation for Parkinson’s Disease. In a first paper (2017 Nature Neuroscience), Aryn’s lab could establish that a specific lineage of cells in the external pallidum needed to be stimulated (or a second one suppressed) to achieve symptom relief in the 6-OHDA mouse model of Parkinson’s Disease. Crucially, these effects outlasted the stimulation, sometimes by up to eight hours. In a second paper (2021 Science), her team was able to mimick the exact same effect using a very creative form of deep brain stimulation to the entopeduncular nucleus. I am convinced that these results could transform the way we apply DBS in humans and they form a template of successful translation from optogenetics to electical stimulation. In a way, Aryn’s story of discovery very much resemble the ones by Anne Young (previous episode), both were puzzled that differentially modulating specific – not all – cells (for Anne D1 vs. D2 cells in the striatum & Aryn Pv+ vs. Lhx6+ cells in the pallidum) would have an effect on Parkinsonism. I hope you will be as fascinated by the conversation I had with Aryn, as I was!

#25: Michael Okun & Kelly Foote – DBS Think Tank, Connectedness, Closed-Loop...
Scroll to top
We use cookies to ensure that we give you the best experience on our website. You may “Accept All” or visit "Cookie Settings" to provide a controlled consent.
Cookie SettingsAccept All
Manage consent