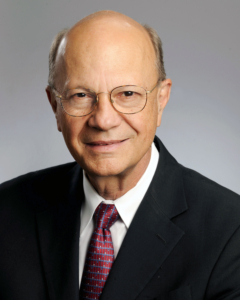 Mahlon DeLong is Emeritus Professor at the Medical School of Emory University. 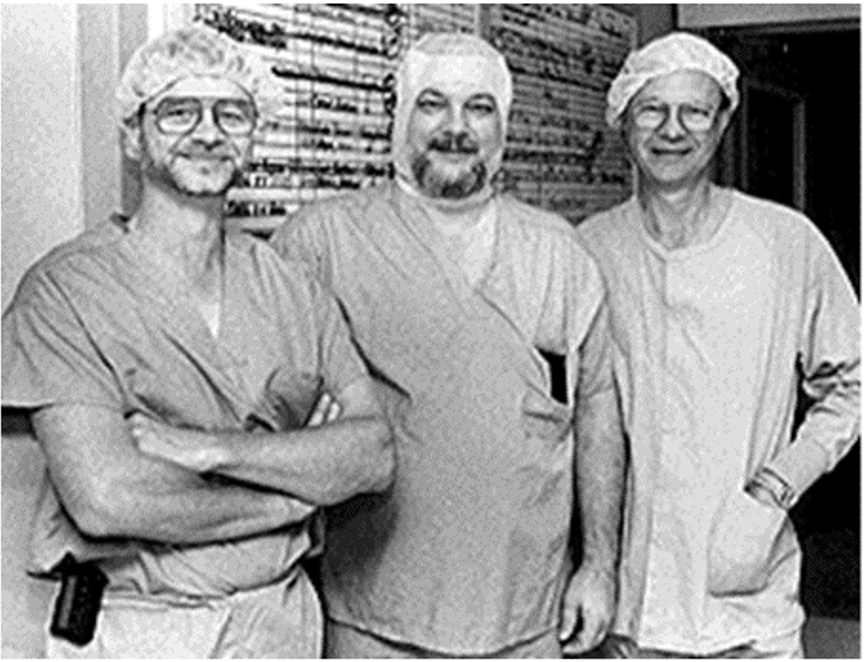 In this episode, I had the great pleasure of speaking with Mahlon DeLong about the past and future of our field, the most influential model of the basal ganglia circuitry, microexciteable zones in the striatum, the role of the nucleus basalis in Alzheimer’s Disease and many other topics. We also touch upon the role of the basal ganglia model for psychiatry, more recent topics such as psychedelics or how instrumental the MPTP model for Parkinson’s Disease in nonhuman primates was.

Mahlon needs no introduction and can certainly be seen as one of the key founding fathers of modern basal ganglia research and together with Hagai Bergman and Thomas Wichmann directly paved the way to establish deep brain stimulation to the subthalamic nucleus. The episode is enriched by guest questions from Marwan Hariz and Hagai Bergman, as well as planning input from Helen Mayberg. I hope you enjoy the episode with Mahlon as much as I did and thank you for tuning in!

#23: Anne Young – Basal Ganglia Circuitry, Glutamate & Leadership
Scroll to top
We use cookies to ensure that we give you the best experience on our website. You may “Accept All” or visit "Cookie Settings" to provide a controlled consent.
Cookie SettingsAccept All
Manage consent